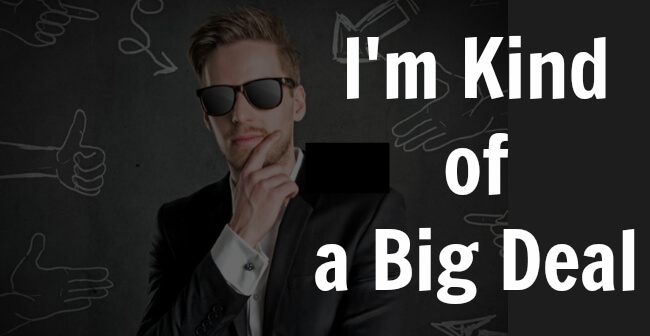 Common English Mistakes: It’s quite common to come across a lot of people use “According to me” when they simply want to say “In my view/opinion”.

It’s quite common to come across a lot of people use “According to me” when they simply want to say “In my view/opinion”.

So is the usage grammatically incorrect?

“According to” is usually used as a reporting device. It is used to attribute statements or thoughts to other sources/people, usually when you’re referring to a second or third person.

So, according to you, John was responsible for the fight, right?

According to John, you were the one who said it first.

Logically speaking, we don’t refer to others the say way as we refer to ourselves. When you’re the one speaking, you don’t have to treat yourself like a second or third person.

Therefore, it’d be appropriate to say “In my opinion/view” or “If you ask me/my opinion”, instead of invoking yourself as a second or third person.

According to some grammarians, “According to me” can carry a completely different context in certain situations. In fact, it can be used to imply oneself as an authority in the field of one’s practice. When used in this particular context, it can, however, be very different from “In my opinion”.

At least, it’s not advisable to say “According to me” in a formal conversation.

Note: “According to me” is one of the common usage errors that are particularly found in India since many people tend to learn English as a second language without grasping the nuances of the language. You wouldn’t find native speakers saying, “According to me”.

However, you can use “According to” in the following ways:

According to my counting, there were ten books on the shelf.

So the next time you hear someone say “According to me”, be sure to tell them what they actually mean or point them to this post. Just kidding!