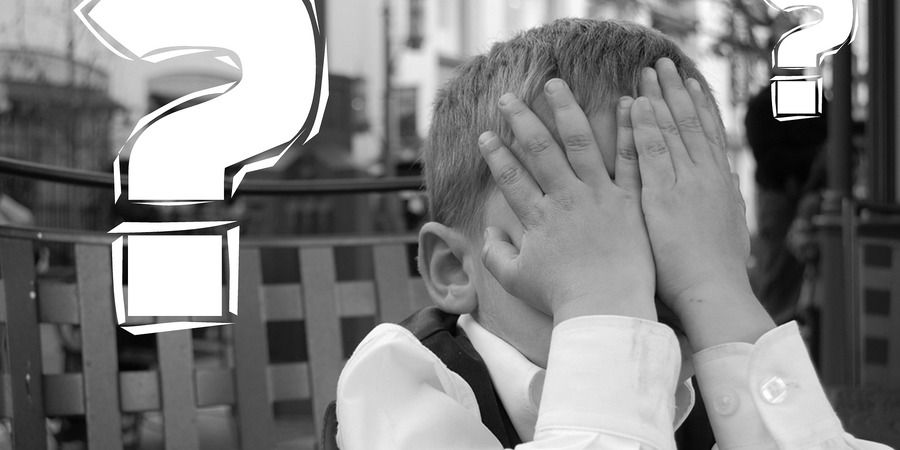 While you can get away with these common adjective mistakes in a colloquial setting, they can cost you a lot in professional environment, especially in job interviews.

While you can get away with these common adjective mistakes in a colloquial setting, they can cost you a lot in a professional environment, especially in job interviews.

Common Adjective Mistake #1: I’m not interesting in the movie.

Explanation: Awful isn’t modifying the verb (smell) here, but the noun (the room).

However, you can write, “the room smells awfully funny.”

Here, “awfully funny” is an adjective phrase which goes after the linking verb smell.

Correction: He’s stronger than his opponent.

Explanation: This is a classic case of using Double Comparatives. When you use the comparative form of an adjective (stronger), there’s no need to use another adjective (more).

Can you fix the following adjective errors?

Explanation: Some adjectives are complete and absolute by themselves. We call them absolute or non-gradable adjectives. You can add any words to intensify or grade them further.

Here are some examples of absolute adjectives:

Just as we can’t say a person is more dead, we can’t say someone is more ideal or most unique, least preferable etc. It defies logic, to begin with. 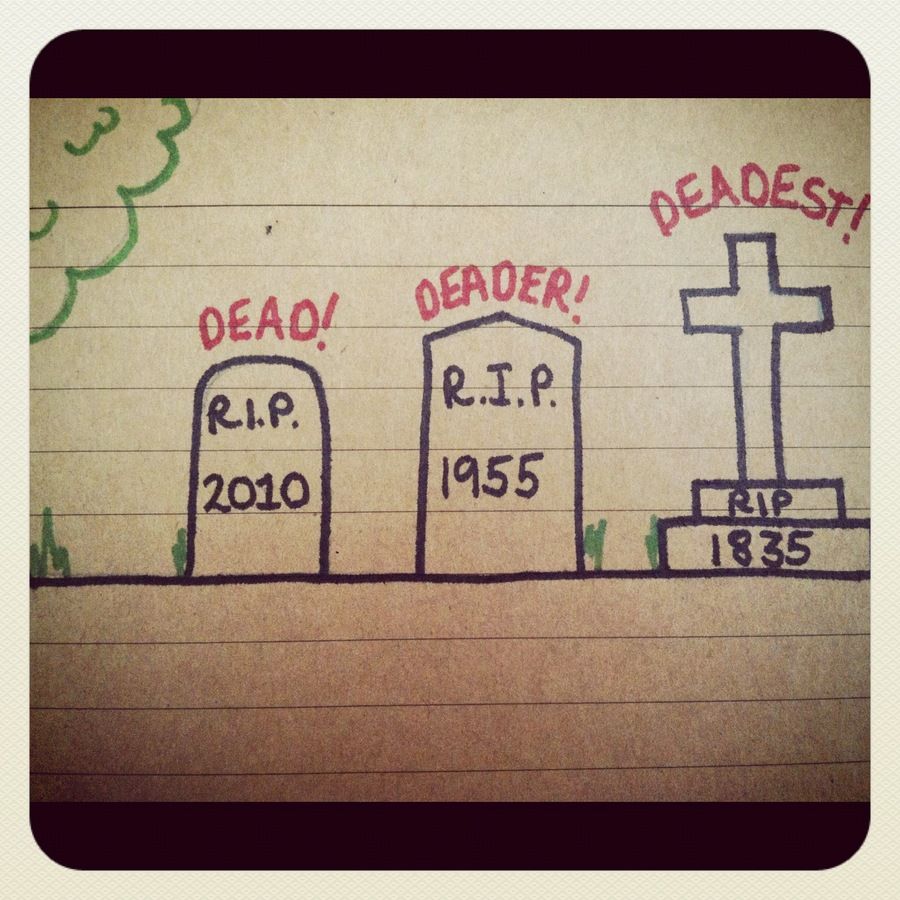 Even as you get away with saying “more complete” in colloquial speech, try to avoid it in writing.

Can you spot the wrong adjectives and correct them in the following sentences?

Common Adjective Mistakes #5: Which is the shortest of these two routes?

Correction: Which is the shorter of these two routes?

Explanation: While comparing two things, you can only use the comparative degree of an adjective, not the superlative degree.

Common Adjective Mistakes #6: I want a simplistic life away from the busy city.

Correction: I want a simple life away from the busy city.

Explanation: Simplistic means treating a complex problem as it were very simple. For example, it’s too simplistic to think that climate change can be averted by growing trees.

Finally, here are some of the answers to the questions I asked earlier.

Keywords: common adjective mistakes, adjective based error exercise, mistakes in the use of adjectives