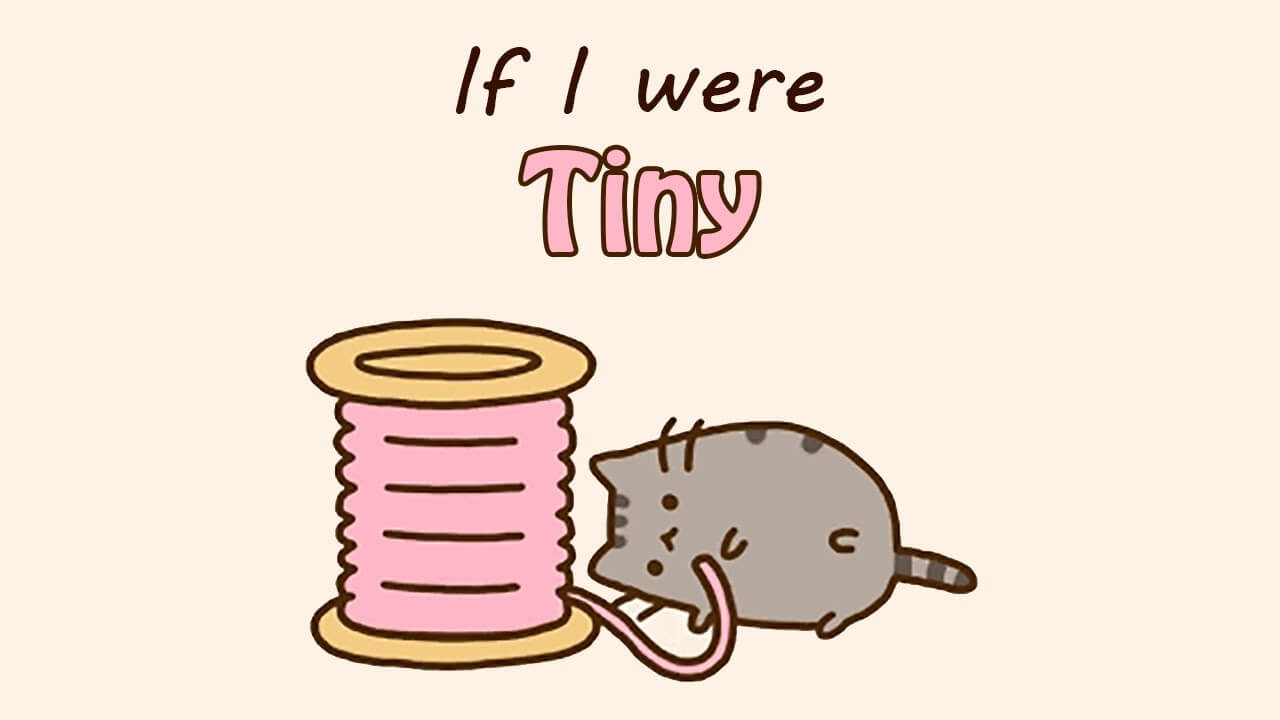 A lot of people use “If I was” instead of “If I were” when they use a subjunctive mood in a hypothetical situation.

A lot of people use “If I was” instead of “If I were” when they use a subjunctive mood in a hypothetical situation.

Just so you know – this is wrong!

According to English rules, when you use a subjunctive mood in a hypothetical situation, you should use “If I were”.

What is a Subjunctive Mood?

The subjunctive mood is used in a hypothetical situation when you state something that is contrary to the fact.

In other words, when you wish for something that is simply not possible, or unreal, you use a subjunctive mood. 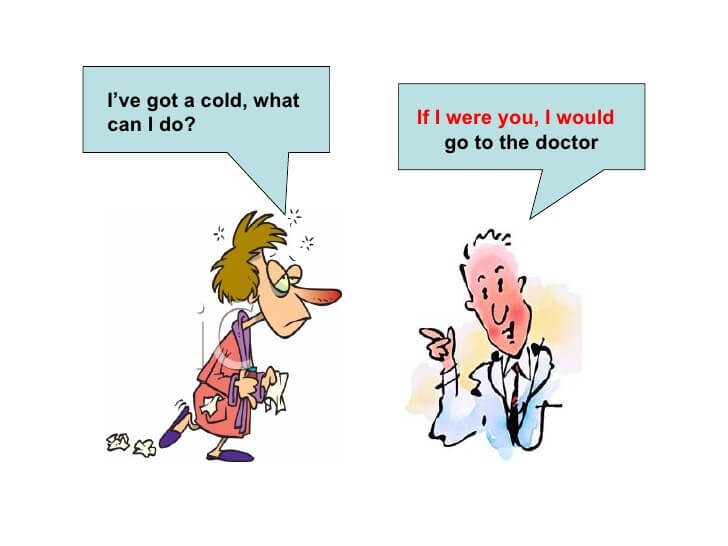 Here are some examples of Subjunctive Mood:

✅ If I were you, I would work harder.

✅ If I were your father, I would take good care of you.

✅ If you were my girlfriend, I’d never let you cry.

✅ If he were taller, he’d be accepted into the basketball team.

✅ If she were alive, she’d be super happy to see you succeed.

In all of these examples, the mood is subjunctive, meaning, the speaker is speaking of a hypothetical scenario that simply can’t be true.

Based on the aforementioned argument, it’s possible to use “If I was” when something is not true at the moment, but it can be if the speaker tried.

If I was the captain of this team, we could win more matches.

Explanation: The speaker is a team member at the moment, but it’s very much possible that he could be the caption in future. It’s NOT unrealistic for him to lead the team in future.

✅ If he was guilty of his actions, he’d apologize.

As you can see, in these examples, we’re not talking about an unrealistic scenario. Therefore, “was” is more appropriate.

Be Careful of the Common Mistakes

There are many non-native speakers who tend to use “If I was” to explain their past actions.

Please, note that you absolutely cannot use “was” in a hypothetical scenario of the past. Instead, you should use “had been”.

Incorrect: If I was driving, you’d have felt safer.

If I were driving, you’d feel safer. (If the speaker is talking of the present scenario.)

If I had been driving, you’d have felt safer. (If the speaker is talking about a scenario which has passed.)

As you can see “If I were” is used only when it’s clear something is simply impossible, e.g., if I were a bird. Similarly, “If I was” is used when you presume a fair possibility of an event.

However, in practice, many purists still believe the speaker should stick to “were” if they were speaking of a situation that is currently untrue, e.g., if I were the captain.

On the contrary, many modern speakers believe it’s just a matter of choice. If you want to sound formal, use “were”.