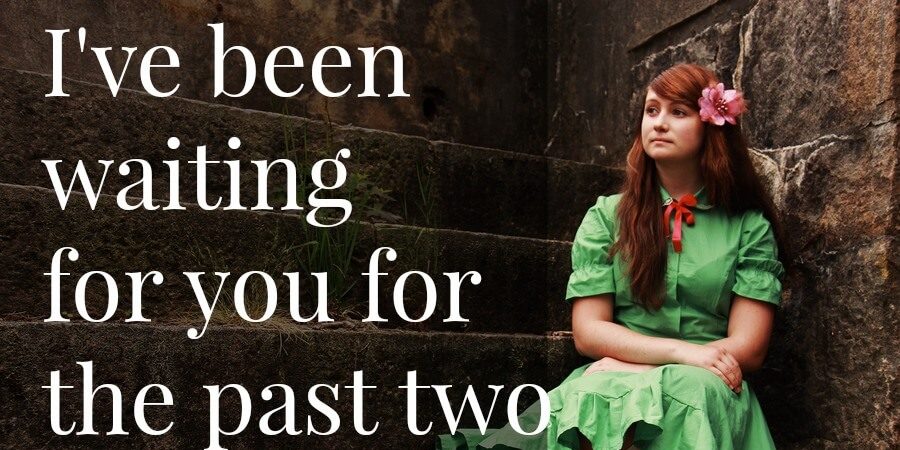 Common Grammar Errors in English: Contrary to what many believe, past and last cannot be used interchangeably. They are used to describe different conditions of an event with regards to a particular period or phase of time.

While talking about past events, many people can be found confused between past and last. Contrary to what many believe, past and last cannot be used interchangeably. They are used to describe different conditions of an event with regard to a particular period or phase of time.

Let’s take a look at the following examples.

But look at the following examples.

Last: We use last when we want to talk about a period of time which is the final phase of a certain activity or event.

Past: We use past when we want to talk about a period of time that has just gone by recently.

So, if you’re talking about waiting for someone (as shown in the examples above), it’s correct to use the past two hours since you mean the period (two hours) that has just gone by.

You cannot use the last two hours since it’s not a phase of any event. In fact, the only event here is waiting for two hours. In other words, those two hours are the period of time which has just gone by waiting for your friend.

Some more examples…
In his last three years, he wrote two biographies. (described to talk about a person who has passed)

Last Year vs Past Year

This Passed Year vs This Past Year

One of the most incorrectly used phrases in English is “this passed year”. Many users who commit this error believe “passed” has the same meaning as “past”, but that’s incorrect.

Here are some examples of incorrect usage:

As you can see “Passed” and “Past” both share the same sound and this is probably why “passed” is often incorrectly used.

Grammatically speaking, ‘pass’ is a verb that has a range of meanings depending on the context. Let’s take a look at a few examples below:

As you can see in the third example mentioned above, ‘passed’ often can mean to “move past” and indicates the motion of a person or an object.

Similarly, the word “past” has a wide range of meanings including ‘time before the present.

However, ‘past’ can also be used as an adverb or a preposition as well.

This is exactly where many get confused and end up saying “passed” when they actually mean “past”.

It can be confusing for many since, in some cases, both variations are possible.

What did we learn?

Whenever you’re confused about whether “he walked past or passed the door”, remember “walk past” as a phrasal verb.

Confused about whether she will “get past or passed the finish line”? Apply the same logic as advised in the first example.