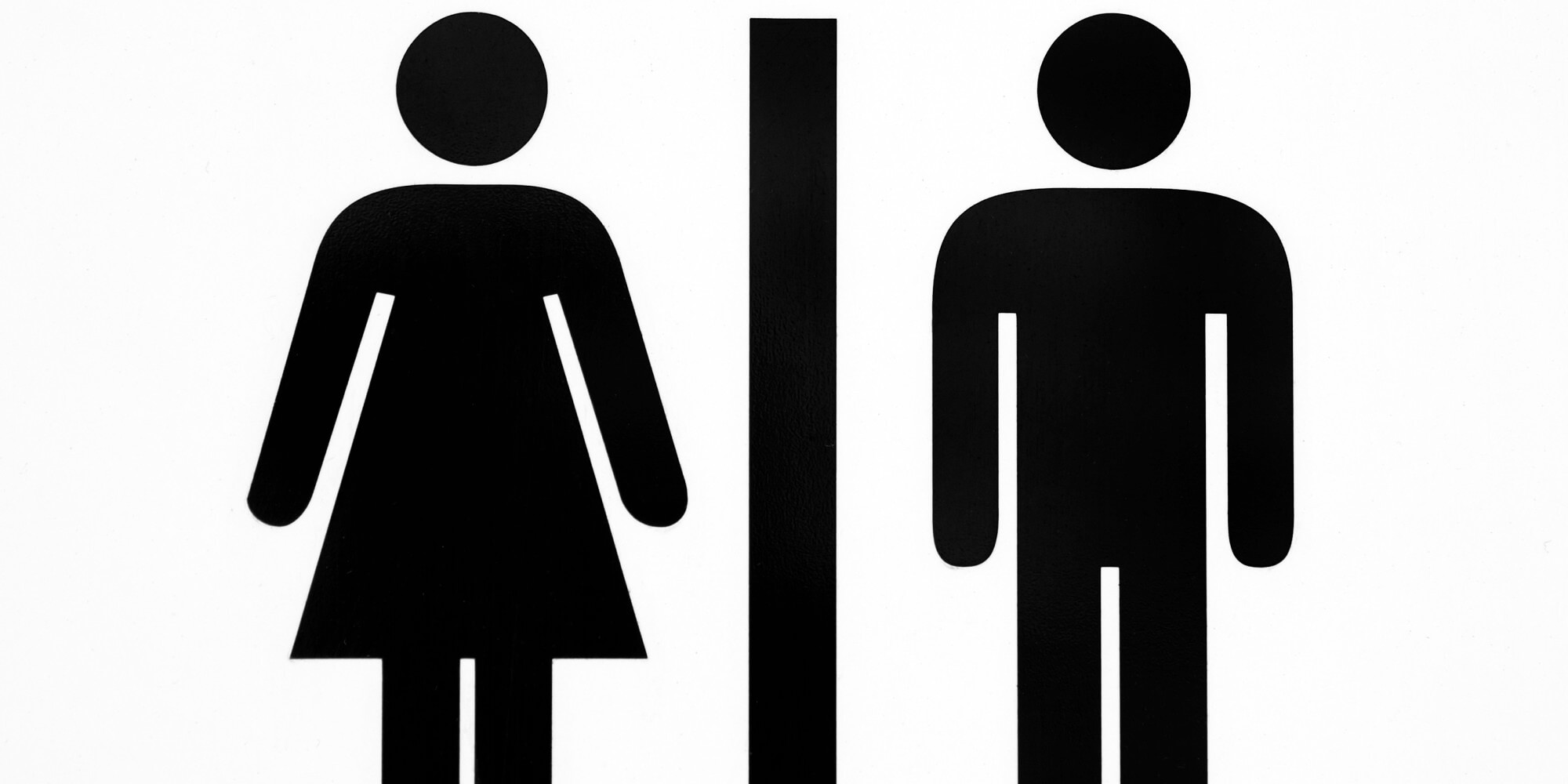 Some authors tend to use "her" when they want to speak about a third person in their sentences. Is this done to defeat sexism? Let's find out.

Some authors tend to use “her” when they want to speak about a third person in their sentences.

The truth is that when the title of the top result doesn’t immediately grab the searcher as a sure thing to fulfill her search need, she will begin looking for other clues in the other results.

I Googled it to know how people around the world look at this usage and, discovered the following discussion at Stack Exchange.

Although they are talking about using alternative to Singular They, which I am familiar with, nobody mentioned the aforementioned scenario.

Neither Wikipedia or Oxford seems to have categorically mentioned the above scenario where authors tend to use “she”.

Does that mean they writer is being sexist in the above example because he is not complying with the prevalent practices with regards to Singular They?

I personally would prefer “her/him” but when I have to use only one, then it shall be “her” – in instances when the person is doing something normal or good, and “him” when the person is supposedly at an evil act. For example, I would write in the following manner –

1. Drobo is a decent backup plan for an IT administrator when she has to ensure data safety for her clients.

2. War is a vicious solution devised by man to meet his unending greed.

That is how you challenge sexism.

Increasingly people are using “hir” in place of his/her because gender is more than just two. That is fine by me as well. There are a few other similar terms as well. But for the time being until the usage of alternative/invented pronouns are understood in context, I would prefer to use she/he when its a universal normative, just she, when its a normal act or good thing one does, and just he, when a person is doing something wrong.

As far as singular they is concerned that works on certain occasions only. Other than that, it would be an attempt to deny sexism. A similar example would be in case of married couples (anywhere in the world) where the liberal husband allows his wife to retain her surname by hyphenating it with his own…For example, a sexist man would expect his wife to use his surname after marriage, but a liberal husband would want his wife to use both their surnames.

But under no circumstances would any man change his surname to that of his wife’s. You get the logic? We should not cry sexism when we see women or their gender being duly recognized. We should cry sexism only rest of the time, because it’s still “a man’s world”.