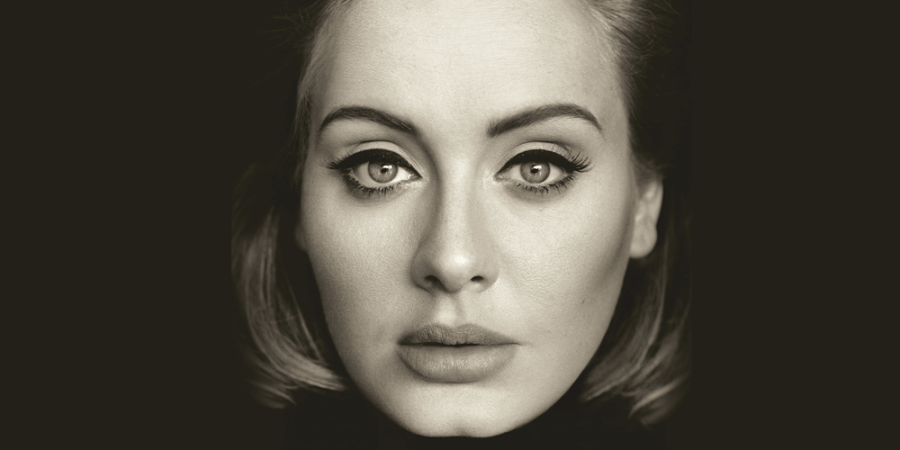 If you’re writing formal dialogue or in a formal setting, use “It’s I". However, it’s more appropriate to use “It’s me.” in your everyday communications.

One of the most basic yet confusing rules of English grammar is the choice between “me” and “I”.

So when someone asks you on the phone, “Is that you?”, how would you answer?

Well, to understand this better, let’s dive into the dynamics of English grammar.

There are a couple of things you should know upfront to better understand the rules and practice of English grammar.

Linking Verbs: Also called non-active verbs, linking verbs don’t describe an action. They simply describe a state of being. Some of the examples of linking verbs are “Am, Is, Are, Were”.

Subject Case: Subject Case is the word that defines an object or a person. For example, It/This/I/They/We/He/She are subject cases in a sentence.

Object Case: Object Case is the word that occurs after a linking verb and often completes a sentence. For example, “She’s a girl” and “I’m Bob” where Girl and Bob are object cases.

As per traditional grammar rules, when a pronoun follows a linking verb, it should be in the subject case. For example:

We use the nominative case while answering simple questions. For example:

Question: Who is there?
Answer: I’m here. (‘I‘ is a nominative case)

However, when the answer involves a personal pronoun (e.g. she/he/they/we), we tend to use the accusative case even though it’s not correct in formal grammar. For example:

The rules of grammar say the predicate nominative should use the subject case even though it’s in the object position.

What does this mean?

This essentially means I (a personal pronoun) must remain I even when it takes the object position in a sentence. For example:

Therefore, as per the strict rules of grammar, you should say, “It’s I,” rather than “It’s me,.”

Considering the strict grammar rules, you should also say the following things:

However, you’re not supposed to follow these rules in your everyday communications. In fact, old grammar rules were based on Latin grammar rather than English grammar.

Therefore, it’s more appropriate to use Me/He/She/We/They in your natural communications. Indeed, it has become the norm in the English language.

If you’re writing formal dialogue or in a formal setting, use “It’s I.”

However, you can (and it’s more appropriate to) use “It’s me.” in your everyday communications.